four before and after five

Four Before and After Five is a performative and sculptural work drawing on the complex interrelationship between my birthplace - Satellite Island, in South Ukraine - and the early Space Program of the Soviet Union. Considering questions of collective memory loss and military conflicts in the East and the South of the country the work is activated by ILYICH, a musician and a semi-fictional space traveler of an ambiguous origin.

Lived through a series of sonic interventions and narratives, the semi-fictitious case study draws on history of space colonisation in order to reflect contemporary colonial forces of discrimination, such as nationalism and marginalising segregation processes on Earth. Equally embracing facts and fiction, Sound Crystal, the interactive sonic sculpture at the core of the performance, invites visitors to re-compose and re-think sonic and textual narratives of the work.

Suggesting a series of useful trajectories for inner and outer space explorations, Four before and after five, is driven by the notion of concrete listening as manifested through sound, music and narrative.


Funded by Berlin Senate Department for Culture and Europe: 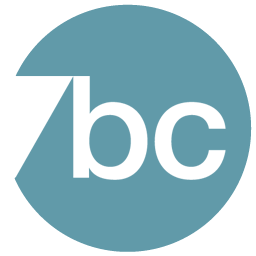